About Working Together Blog Get Started Login 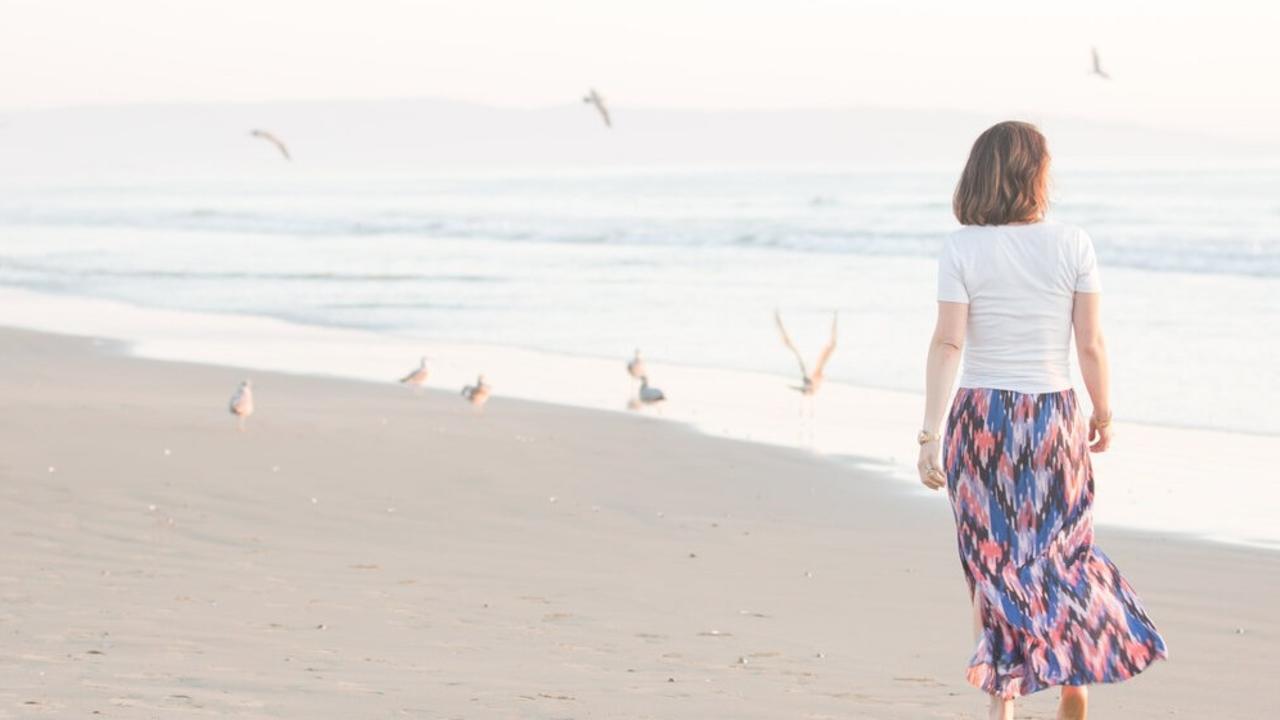 Finding my words this week has felt a lot harder than other weeks.

Since I last wrote, we’ve witnessed the public lynching of George Floyd.

We’ve seen masses of people move together in violence, as well as in peaceful protest.

And we’ve witnessed the President of the United States call for U.S. military action to stop nationwide protests against racial injustice, suggesting that the people who are marching for equality are the enemy.

All this while still experiencing the very real threat of a Global Pandemic.

It’s no wonder that many of us are feeling a dizzying sense of overwhelm, anger, sadness, and an urgency to do something.

I too have felt an urgency to act. I’ve wondered…

What can I do?

Because, for me, it’s not enough.

This movement isn’t about making a donation and posting something on social media. This is about creating a fundamental change in the systemic racism that is woven into every facet of our country’s systems: economic, education, healthcare, criminal justice, etc.

There are many steps forward, but I believe that one of the most critical steps is for White people to compassionately self-examine internal discomforts about race and racism, as well as prejudices, biases, and privileges of being White.

So, how does ‘Ease’ fit into all of this? I’ve said it before and I’ll say it again, Ease doesn’t mean easy.

Leading with heart and living with Ease is about doing the TOUGH and COURAGEOUS work of self-examination and doing it with COMPASSION -- NOT shame -- but compassion.

We can’t do this work without self-compassion and compassion for others.

To my Black and African-American readers, I stand by you. I hope that you are allowing yourself to feel whatever you are feeling and meeting your heart with compassion.

To all of my readers of color, I'm not ignoring the fact that you too have faced racism. I stand by you too.

To my White readers, let’s do some self-examination about race and racism without shame but with compassion so that we can play a vital role in creating change.

I’m doing my own self-examination and am taking responsibility for where I’ve fallen short.

The Ease Book Club WELCOMES EVERYONE. What’s most important to me is that this is a SAFE SPACE for conversation, sharing, self-examination, and compassionate curiosity.

I’m not an expert in race relations, but as a coach, I am an expert in facilitating self-exploration with kindness and compassion, and in my work with Ease I teach tools for mindset, conscious action, and self-compassion.

Shame in all forms often stops exploration and conversation, so this work will be compassion-centered.

Here are the dates we will meet:

The calls will be 60 minutes in length.

Are you in? Join here for the Zoom details.

I hope that you’ll join me!

Why did I capitalize "White" in this blog?

In "White Fragility" Robin D’Angelo writes, “White people get to be ‘just people,’ without having their race named, whereas people of color are often described with their race."

I recognized that it felt uncomfortable to me to capitalize "White" because of the history I have associated with a capital "W." I chose to do so because I didn't want to capitalize "Black" and not "White". The detachment of “White” as a proper noun makes it easier for White people to sit out of conversations about race and removes accountability in the involvement in racism. Here's the thing, though, I also want to recognize the threatening implications of capitalizing “W” in “White,” often used by White supremacists, to establish White racial dominance. I condemn those who capitalize “W” for the sake of evoking violence. I'm intentionally capitalizing “White” in part to invite people to think deeply about the ways Whiteness survives—and is supported both explicitly and implicitly. 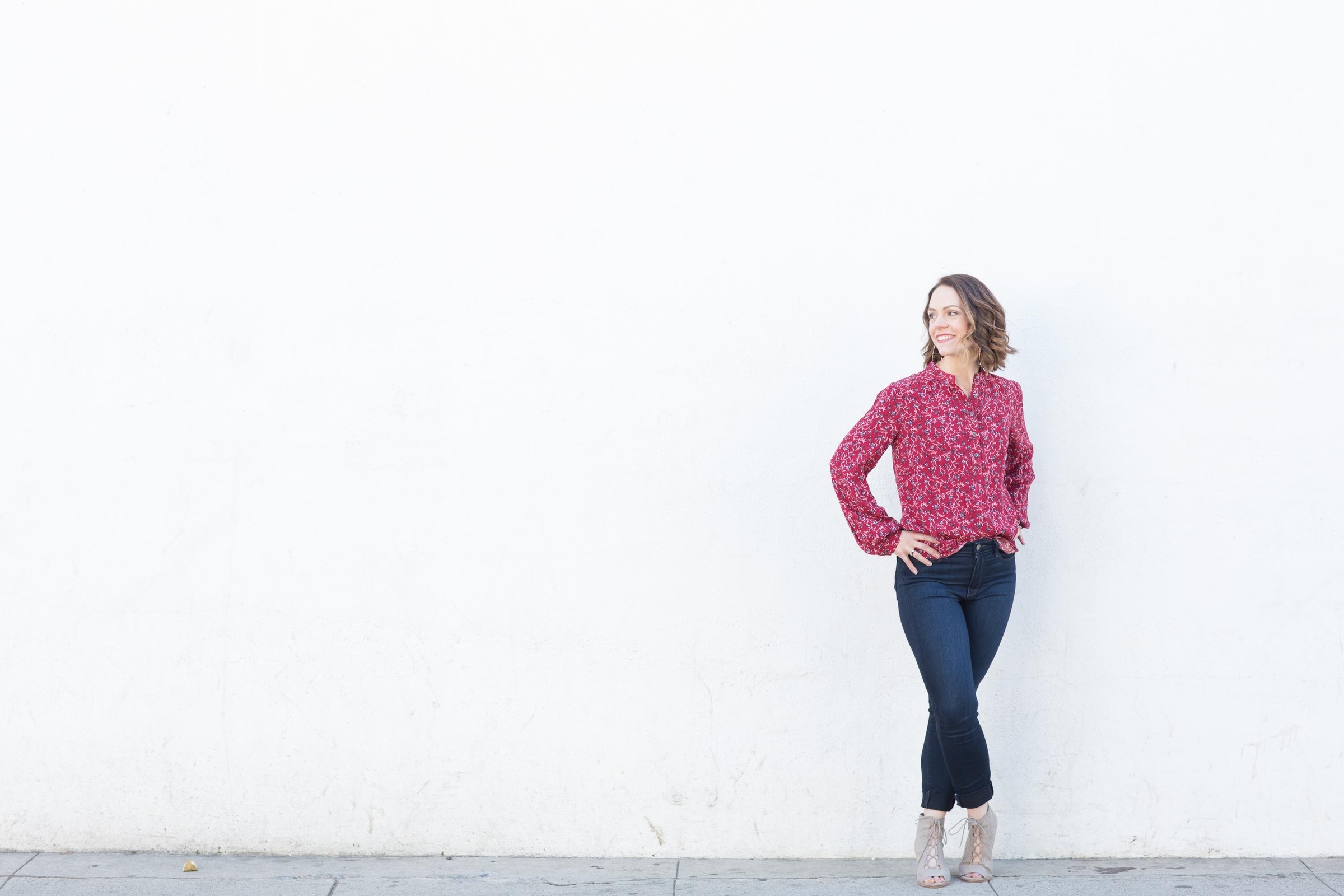